How do genomics and genotyping contribute to species preservation?

Genotyping aims to use genetic markers to differentiate between individuals of the same species. One of the common markers used for genotyping are microsatellites: these are sequences of di/tri/tetranucleotide motifs repeated a variable number of times, and present in the genome of all individuals. The number of repeats of these microsatellites varies from one individual to another and is transmitted from generation to generation.

A good microsatellite marker must be present in the whole population genome, with a high polymorphism, i.e. a high variation in the number of repeats between individuals. By observing the number of repeats and therefore the size of the microsatellites, it is possible to study genetic relationships and distances within populations or species. The microsatellite genotyping technique thus makes it possible to differentiate or bring together individuals in a population. This technique is used, for example, for paternity testing in humans. 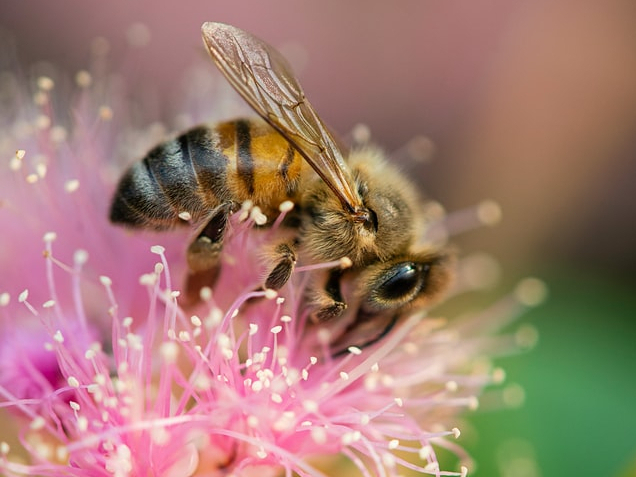 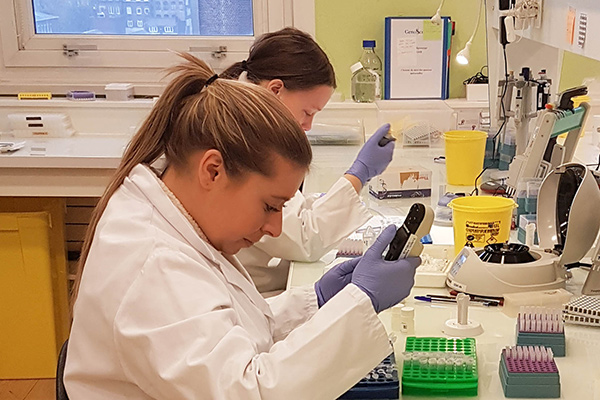 GenoScreen offers its microsatellite genotyping services to address various research issues, such as the preservation of protected or endangered species. In this case, the technique allows researchers to study the genetic diversity of the remaining population or groups of individuals at a given time. For some species, researchers working with zoos or animal parks can thus control reproduction between individuals, with the objective of maintaining or even increasing the diversity of the species, in order to avoid inbreeding problems and the appearance of genetic diseases. This technique can also be used to reintroduce individuals into the wild to save an endangered species, to monitor the evolution of groups in the wild, or to study the intermingling or movement of populations in different territories.

GenoScreen has a solid expertise in the development of microsatellite markers for more than 500 different species in the fields of biodiversity, conservation or phylogeny studies for more than a decade. Numerous scientific publications recognize this know-how. The company adapts to all requests from public or private research laboratories, in Europe but also in the rest of the world. Genetic material to be extracted or already extracted, number of individuals and types of populations to be studied (insects, mammals, plants...), research objectives, microsatellite markers already available in the scientific literature or new species to be explored. The service offer is flexible to meet each need.

Microsatellite markers are now solid gene-based tools for monitoring, understanding and diagnosing populations of all types of species, and for providing answers to environmental problems. 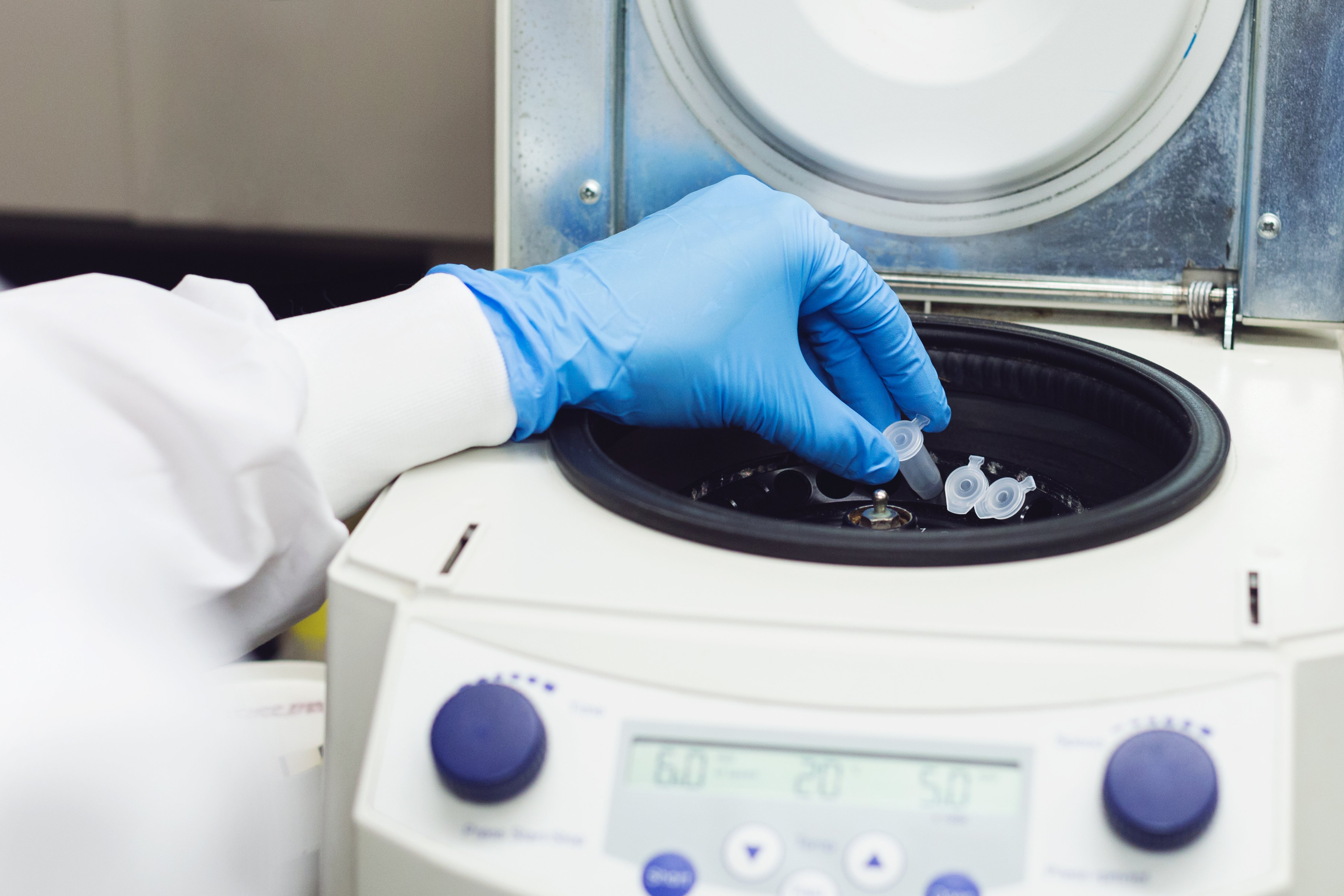 By continuing your visit to this site, you accept the use of statistics cookies
More information I accept